Please visit our Indiegogo fundraiser to donate and receive one of the following gifts:

*Handwritten poems by the author. Pick from: 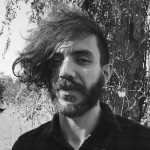 Kaveh Akbar’s poems appear recently or soon in Poetry, Tin House, American Poetry Review, Narrative, Boston Review, Gulf Coast, Prairie Schooner, Guernica, and elsewhere. His chapbook, Portrait of the Alcoholic, will be out in January 2017 with Sibling Rivalry Press, and his debut full-length collection, Calling a Wolf a Wolf, is forthcoming with Alice James Books in early 2018. Kaveh founded and edits Divedapper, previously ran The Quirk, and has served as Poetry Editor for BOOTH and Book Reviews Editor for the Southeast Review. Along with Gabrielle Calvocoressi, francine j. harris, and Jonathan Farmer, Kaveh stars on All Up in Your Ears, a monthly poetry podcast. 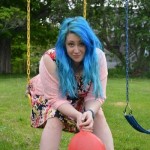 Heather Bell‘s work has been published in Rattle, Grasslimb, Barnwood, Poets/Artists, Red Fez, Ampersand, and many others. She was nominated for the 2009, 2010 and 2011 Pushcart Prize from Rattle and also won the New Letters 2009 Poetry Prize. Heather has also published five books. She currently lives in the woods in upstate NY, like a bear or tree leaf. 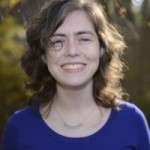 Sarah Blake’s first book, Mr. West, is an unauthorized lyric biography of Kanye West and came out March 9, 2015 from Wesleyan University Press. Her poems have appeared in The Rumpus, Horsethief, Tinderbox, TriQuarterly, Sixth Finch, Freeze Ray, and more. A co-founder of Submittrs, Blake lives outside of Philadelphia and is excited to spend much of the next few years traveling to schools, reading from Mr. West and talking to students. 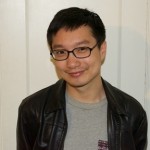 Chen Chen is the author of When I Grow Up I Want to Be a List of Further Possibilities, winner of the A. Poulin, Jr. Poetry Prize and forthcoming spring 2017 from BOA Editions, Ltd. His work has previously appeared in two chapbooks, Kissing the Sphinx (Two of Cups Press, 2016) and Set the Garden on Fire (Porkbelly Press, 2015), as well as publications such as Poetry, The Massachusetts Review, Best of the Net, and The Best American Poetry. He is a PhD candidate in English and Creative Writing at Texas Tech University and lives in Lubbock, TX with his partner, Jeff Gilbert and their pug dog, Mr. Rupert Giles. 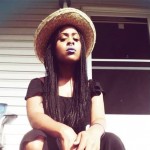 Siaara Freeman is your friendly neighborhood hope dealer. If the something in the world saves you, you should try and save something in the world with whatever it is you got. She’s got poems. Siaara’s poetry has appeared in Up the Staircase Quarterly, cahoodaloodaling, and Button Poetry; her chapbook, Live from District 11, is available on Kindle. 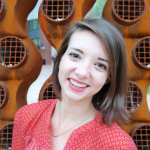 Megan Peak received her M.F.A. in Poetry from The Ohio State University, where she was former Poetry Editor at The Journal. Her poems have appeared or are forthcoming from Blackbird, DIAGRAM, Four Way Review, Indiana Review, Muzzle, Ninth Letter, North American Review, PANK, The Pinch, Ploughshares, Sou’wester, Tupelo Quarterly, and Valparaiso Poetry Review, among others. She lives in Fort Worth, TX, where she teaches English at TCU. 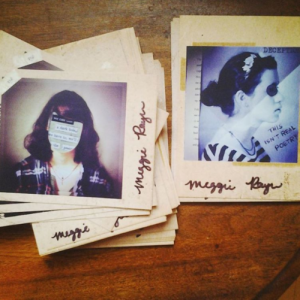 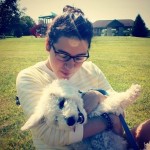 Meggie Royer is an artist and writer from the Midwest. She is the founder of literary magazine Persephone’s Daughters and has had poems in Words Dance, The Harpoon Review, and more. In 2013, she won the Scholastic Art & Writing Awards’ gold medal for poetry and the silver medal for her writing portfolio. She was also an Honorable Mention recipient of the 2015 Academy of American Poets Student Poetry Prize.

Have your very own signature drink recipe created by spirits writer Sam Slaughter! 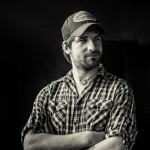 Sam Slaughter is a spirits writer based in Columbia, South Carolina. He received his BA from Elon University and his MA from Stetson University. He is currently at work on his MFA at the University of South Carolina. He writes for The Manual and his fiction and nonfiction have appeared in a variety of places, including Midwestern Gothic, McSweeney’s Internet Tendency, and Heavy Feather Review. He was awarded the 2014 Best of There Will Be Words and his debut chapbook When You Cross That Line was published in May 2015. His debut short story collection God in Neon will be published by Lucky Bastard Press in 2016. He loves playing with puppies and a good glass of bourbon.

Get two single-author books of your choice from Sundress Publications. 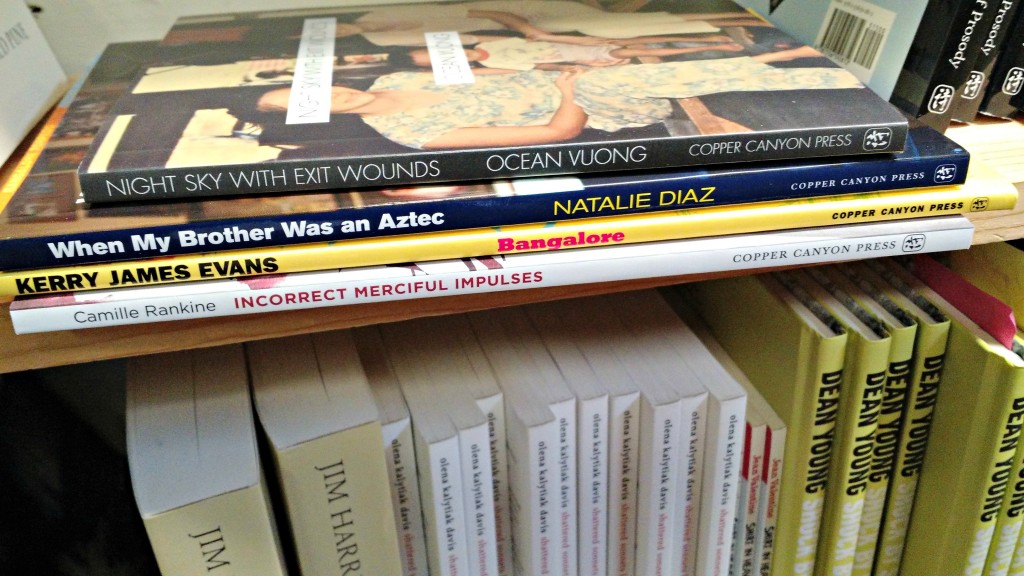 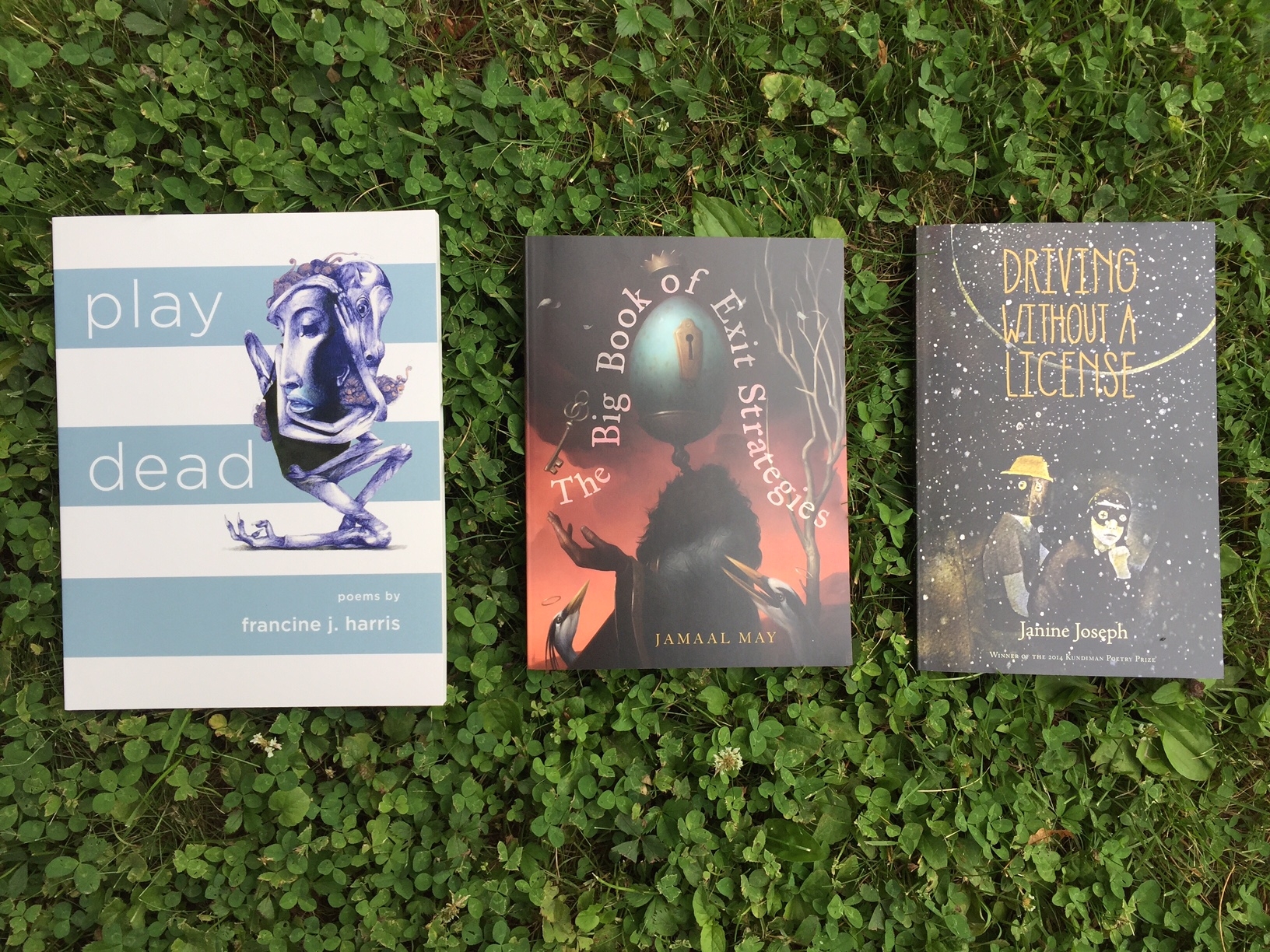 Receive brand new copies of three Spring 2016 titles: play dead by francine j. harris, The Big Book of Exit Strategies by Jamaal May, and Driving without a License by Janine Joseph, donated by Alice James Books. 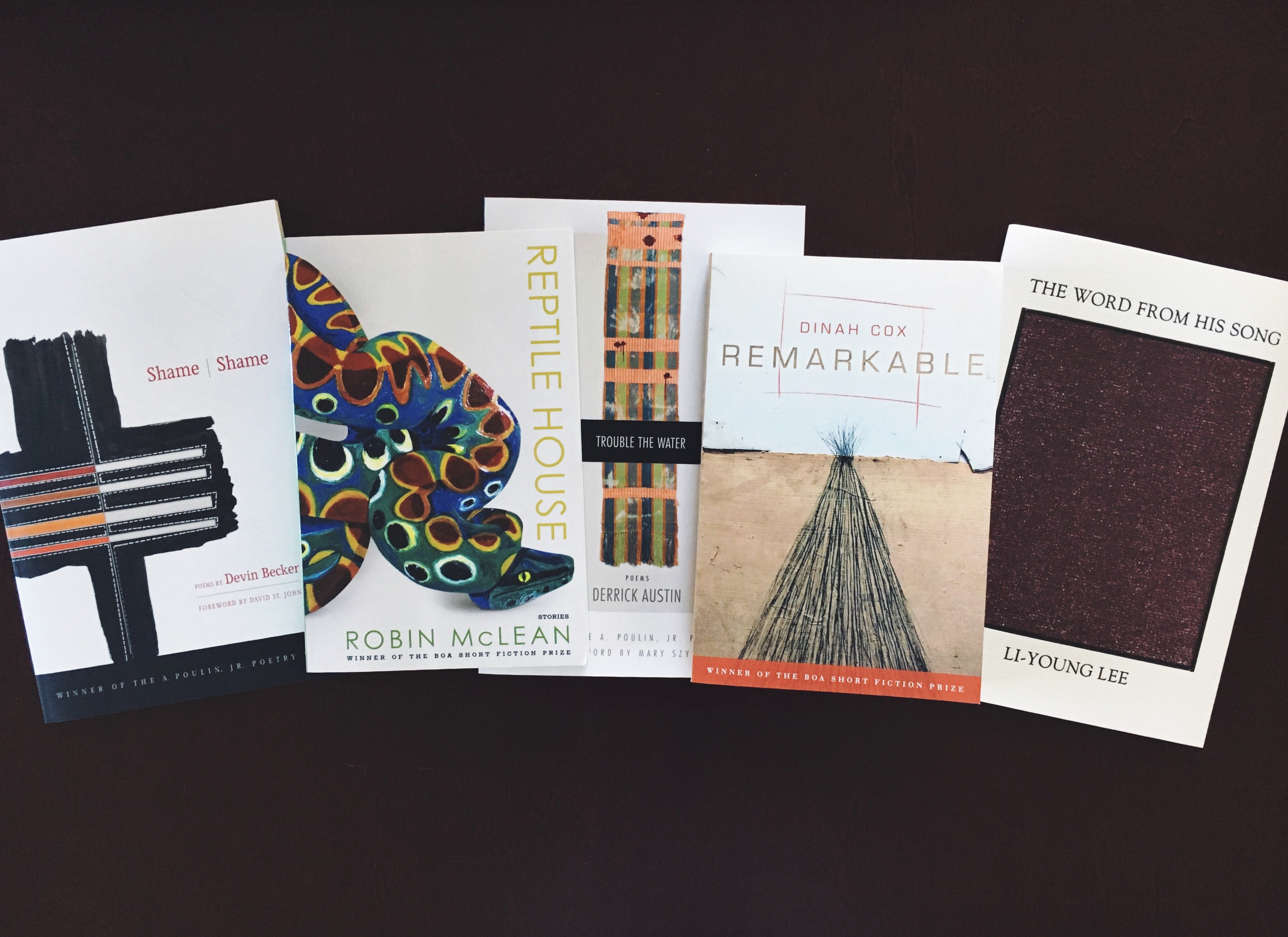 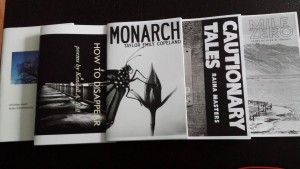 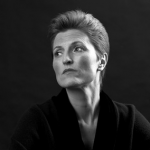 *Custom Digital Broadside of Your Work Designed by Orooj-e-Zafar 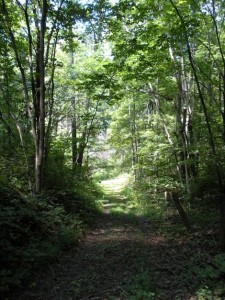 Located 20 minutes from downtown Knoxville, Firefly Farms is a 45-acre farm that focuses on subsistence farming and raising small livestock and serves as the home for the Sundress Academy for the Arts, an artists’ residency that hosts workshops and retreats centered on creative writing, visual art, filmmaking, theater, and more.

Any name goes, but nothing offensive please as this name will be printed on a bumper sticker for the world to enjoy. Receive your certificate of naming rights by mail.

For these, and additional donation options, visit our  Indiegogo campaign!