Tandem Reader Awards Board and Sponsors 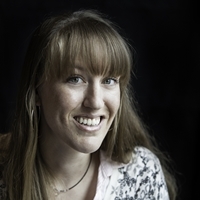 Rhiannon is the managing editor of cahoodaloodaling, and a book reviewer and associate interviewer for Up the Staircase Quarterly. A 2016 BinderCon LA Scholarship recipient, Rhiannon’s poetry has been published or is forthcoming in Black Warrior Review, Manchester Review, The Pedestal Magazine, and The Doctor T. J. Eckleburg Review, among others. 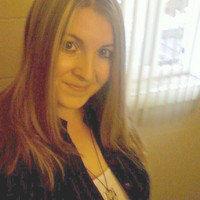 April is the editor-in-chief of Up the Staircase Quarterly. Originally from Marrero, Louisiana, she has a BA in English from Minot State University in North Dakota. April’s work has appeared or is forthcoming in Southeast Review, Zone 3, THRUSH Poetry Journal, The Boiler Journal, and Gargoyle, among others. She is also a contributing editor at Words Dance Publishing where she writes the article “Three to Read.” April’s latest chapbook, Anne with an E, was published by dancing girl press in 2015. 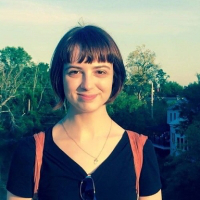 Natalie’s poems have appeared in such publications as Jet Fuel Review, Superstition Review, and Sweet. She was nominated for a Pushcart in 2014, and was a contributor at Bread Loaf in 2015. Later that year she went to Firefly Farms in Knoxville, Tennessee, for a week-long SAFTA residency. 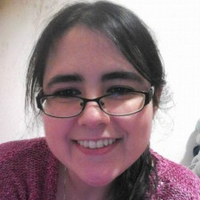 Anastasia is the literature editor at cahoodaloodaling, and writer and co-creator of the webcomic Ever Night, as well as upcoming projects Theta (webcomic) and Pinion (first novel of a series), along with being an all-around editor and wordsmith. Her work has appeared in A+ and on occasion she writes for Kabooooom! and edits the Cogar’s Adventure Series by Nate Granzow. A 2011 Drake University graduate, she has a B.A. in Writing and a minor in Film Studies. 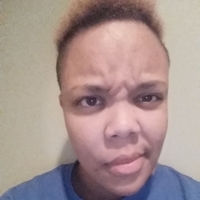 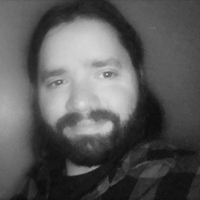 Graham is a Chattanooga Tennessee native. He graduated from the University of Tennessee at Chattanooga with a B.A. in Communications and a M.A. in Creative Writing. He is a writer, musician, and early medieval amateur historian. Currently he is an editorial intern with Sundress Publications. 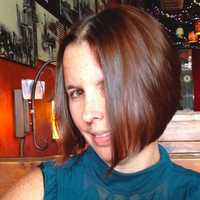 Erin is the Creative Director at the Sundress Academy for the Arts and the author of two full-length collections, The Naming of Strays (Gold Wake, 2011) and The Fear of Being Found, which will be re-released from Zoetic Press later this year. Her poems have appeared in numerous journals, including Mid-American, 32 Poems, Zone 3, Gargoyle, Tusculum Review, and Crab Orchard Review. She holds a PhD in Creative Writing and teaches a bit of everything in the English Department at the University of Tennessee. She serves as the managing editor of Sundress Publications and The Wardrobe. 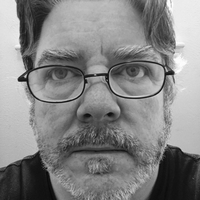 Kevin has 20 years’ experience running corporate communications and marketing for some of the world’s largest technology companies. His poetry and short fiction has been published or is forthcoming in Clifton, Cincinnati Poetry Review, cahoodaloodaling, America Is Not the World, and Slim Volume: See into the Dark. He lives in Benbrook, Texas.

A big thank you to our 2016 TRA volunteers

This summer we are hosting a book fair to raise funds and awareness for the awards. We are seeking pledges of books and issues of literary journals from publishers for our fundraiser. Pledges will be advertised and offered during our book fair as gifts to our donors. For more information and to get involved, contact us using the form here.

Show your support by following us